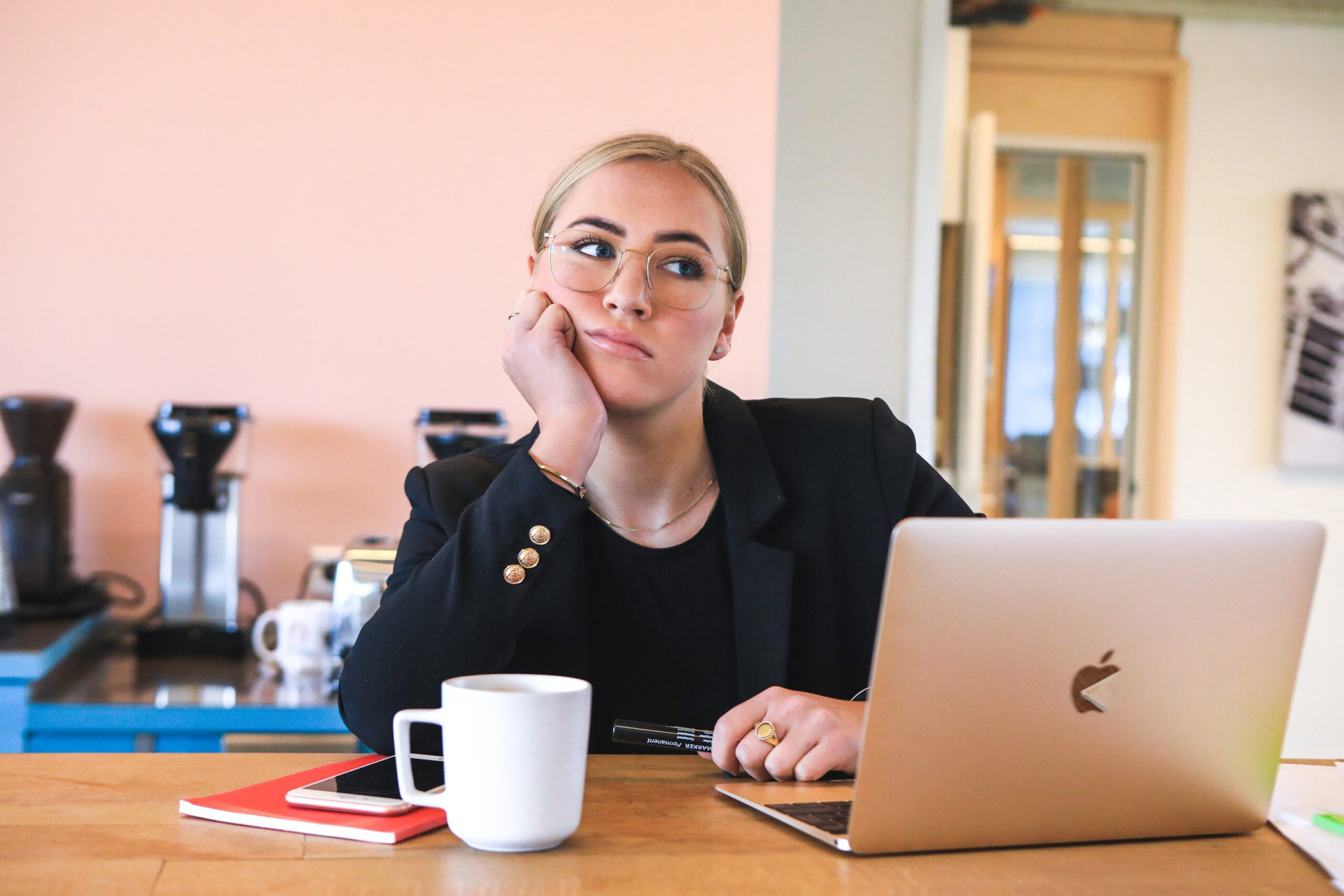 On International Women’s Day, the government launched a pay transparency pilot scheme that sees participating companies asked to list salary details in job ads and not ask an applicant what their previous pay was during the recruitment process.

It’s a milestone moment – and one that comes not a moment too soon.

Because while an increasing number of forward-thinking companies already recognise the importance of stating a salary – or at the very least a salary bracket – in their job ads, many others do not.

A quick search on LinkedIn reveals the scale of the challenge, with dozens of job ads posted by UK businesses in the last 24 hours advertising roles that offer a ‘competitive salary’ or the equally vague ‘salary commensurate with experience’.

Imagine walking into a shop where every price tag stated ‘£competitive’. You’re walking straight out again, aren’t you? It’s not like it’s the only shop selling what you’re looking for – you have plenty of choice. In this market that’s exactly how candidates respond to a salary-censored job advert. So why do so many employers expect candidates to apply for roles where the pay range is not clearly stated?

Typically, it comes down to cost control. At a time when businesses are watching the pennies more tightly than ever, many are worried that if they advertise a salary in a market as tough as this one, they will have their entire workforce knocking on their door asking for a raise.

No one wants to overpay for anything, ever, including staff. That’s good business sense. But not keeping up with market rates is bad for business – and being seen as short-changing your employees is hardly a good recruitment strategy. It’s an easy problem to address too; if you don’t know what you should be paying for a particular role, make sure you ask an expert instead.

What’s more, the Covid-19 pandemic has led to people assessing and reprioritising what they expect from their employer. And transparency and an employee-first culture are right at the top of many lists, alongside a good salary.

A job ad is often the first signal of how a business thinks and behaves – and ignoring this fact doesn’t really wash anymore. Stating ‘competitive salary’ in an ad betrays a lack of transparency and appears as a giant red flag.

Job seekers quite rightly think, if a business won’t even tell me how much they are willing to pay for my services, what else are they not telling me? They assume that you’re either trying to save money by underpaying candidates or that you don’t want your current staff to know that they’re underpaid. Neither is a good look.

The strongest candidates are unlikely to apply – after all, they’re spoilt for choice in terms of roles at the moment, so why would they risk wasting their precious time and effort to apply for a job with a business that may not pay what they’re looking for? As a result, the business will only succeed in attracting the best of a bad bunch which is hardly a recipe for business success.

Do the right thing

If you don’t publicise salary information in a job ad, you’re helping to perpetuate the substantial pay gap that exists currently for women, ethnic minorities, LGBTQ+ and disabled people.

Evidence clearly shows that listing a salary range supports these groups to negotiate pay on a fair basis, helping to eliminate the pay bias that currently exists.

This can only be a good thing. But the benefits don’t stop there.

Because not only is stating a salary or pay bracket in a job ad the right thing to do, it’ll also help you to attract more and better candidates – and what business wouldn’t want that?

Providing a salary will also save you time in the recruitment process too, with research showing that applications are more likely to be relevant to what you’re looking for in a candidate.

There’s nothing competitive about offering a ‘competitive salary’. It disadvantages both the candidate and the employer. It’s actually one of the least competitive things a business can do in a tough recruitment marketplace. So, if you want to remain uncompetitive, by all means continue to write ‘competitive salary’ in your job ads – but don’t be surprised when you fail to attract the best talent and see your own team leave for substantial pay rises.

Interested in hearing more about how we can solve your challenges? We’d love to hear from you.

Recruit at all levels of your finance team.

If you’re a lonely MD looking for support in running your business, then we can advise you on building a finance team from the top down. If you’re a senior finance professional, we can support you in talent management across your team. If you work in finance, we can advise you along your career path and help you find the right role.