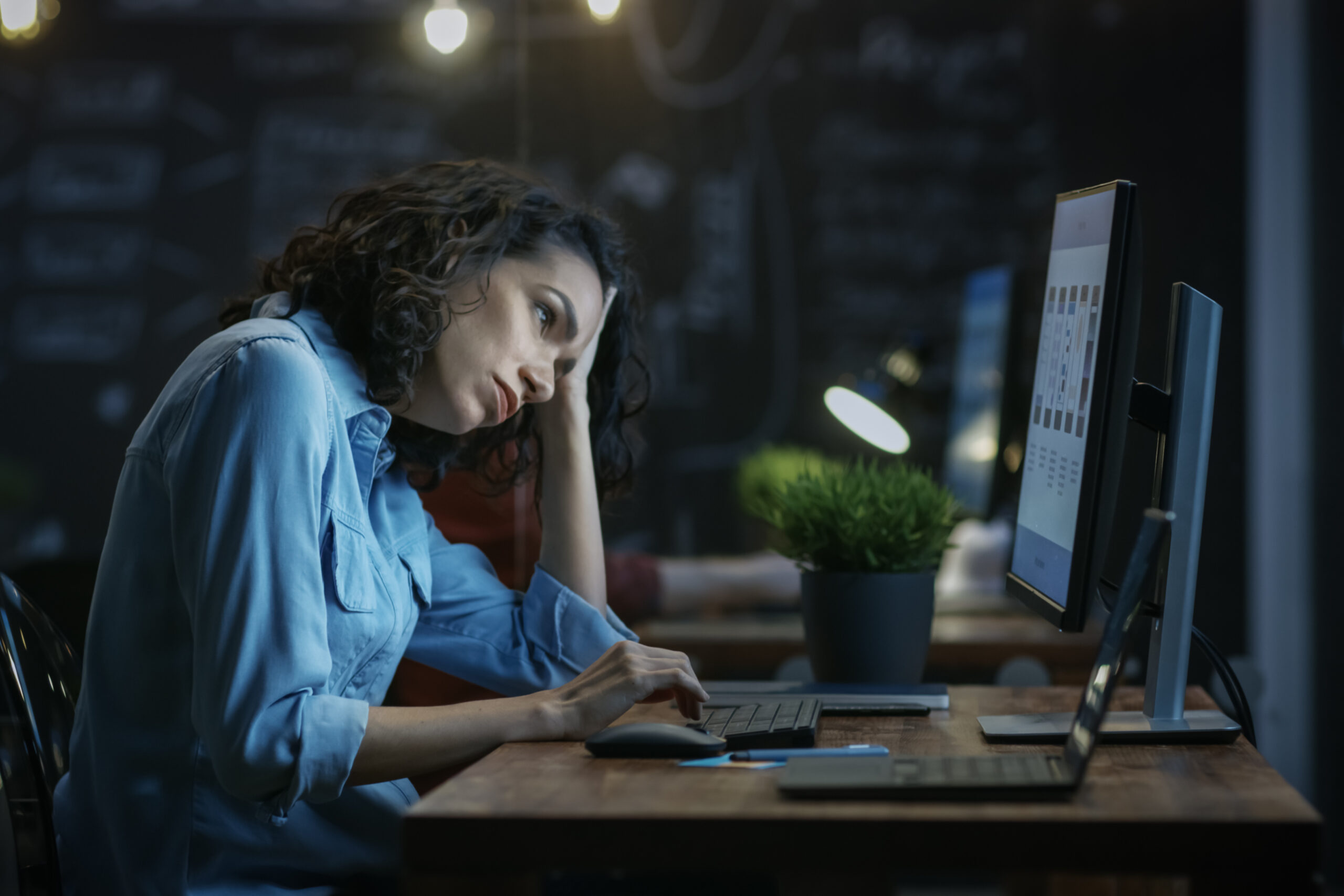 For everything that was truly awful about the Covid-19 pandemic, it did achieve one thing that advanced businesses in a powerful way: it destroyed the curse of office presenteeism.

Many employers spent considerable time, resources, and money in moving to a hybrid working approach, giving employees more choice on where they work.

And employees embraced hybrid working with open arms, not because they were afraid for their safety – but because it provided a choice to take the best elements of tried and tested work from home arrangements and still engage on a face-to-face basis with colleagues.

We all became early adopters of video tech, whether we liked it or not, and any urgent out of hours work calls were balanced out by being able to get your boiler fixed without having to use up precious holiday.

The end of office presenteeism?

It looked at the time as if these changes were here to stay in many businesses, with our own recent survey of business leaders across Yorkshire revealing that, following the easing of restrictions, almost two-thirds were planning on allowing employees to continue working from home through a blended weekly approach of office and home working.

Had we finally seen the end of an ingrained culture of office presenteeism that had plagued so many businesses, of all sizes, for so long?

Sadly not. Because a question that started out as a whisper amongst a small number of employers at the turn of the year has become much louder and more pronounced in recent weeks:

How do we get our people back to the office?

True, not every business leader is asking this – but it’s more than you might reasonably expect, with many using the ‘return to the office’ battle cry from Boris as the trigger point to rewind all the good progress that had been made in this area over the last two years.

But they are foolish to do so. Because, if they think hybrid working is a step too far, they haven’t seen anything yet.

The pace of change will only get faster

You don’t have to look too far into the future to see that businesses are likely to face seismic changes over the next few years. We could see a move to a four-day week by many in the next few years, while it has been estimated that widespread automation could remove 40% of employment in certain sectors.

Now, it would seem fair to say, is most certainly not the time to be swimming against the tide when it comes to modernising your working practices.

But I do understand where such thinking comes from.Senior execs are worried about productivity, slipping standards and the demise of ‘office osmosis’ when it comes to overhearing helpful information. All valid concerns when you’re running a business.

Going backwards is rarely the answer to any new challenge, though. Particularly if your competitors are busy embracing the new rules and working out how to get the best out of them. It might alleviate your business anxieties in the short term, but you’ll have two much uglier problems to wrestle with instead – namely, recruitment and retention.

Businesses should focus on employee results

So, what’s the answer? How do you safeguard your business without becoming an employment pariah? It might be easy for a billion-pound IT firm, but how does it translate, for example, to a much smaller, family-owned steel fabricator? Easy – you become results-focused.

Make your employees genuinely responsible for what you expect them to deliver – and get comfortable with them deciding how they get there.

It’ll be obvious which tasks require a physical presence because in the absence of one, the result won’t be achieved.

For example, you give your accountant freedom to work wherever they want but make it clear that you expect them to know what’s going on in the factory on a week-by-week basis. The accountant who chooses to be 100% remote isn’t going to meet that objective, not at least until they’ve built a decent rapport with the production manager – and we all know that’s not going to happen over Zoom. It’s self-fulfilling and self-policing and empowers employees to achieve objectives on their own terms.

It’s time to let go of the presenteeism culture

Businesses should be focused on employee productivity, not presence. Clinging to a culture of office presenteeism just favours those who have the time to show up early and leave late.

You’re measuring time. And the only place where time served is important is in prison.

Interested in hearing more about how we can solve your challenges? We’d love to hear from you.

Recruit at all levels of your finance team.

If you’re a lonely MD looking for support in running your business, then we can advise you on building a finance team from the top down. If you’re a senior finance professional, we can support you in talent management across your team. If you work in finance, we can advise you along your career path and help you find the right role.